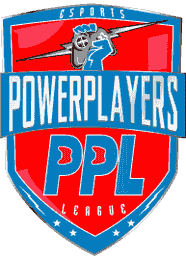 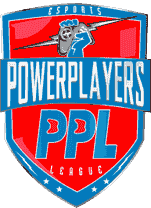 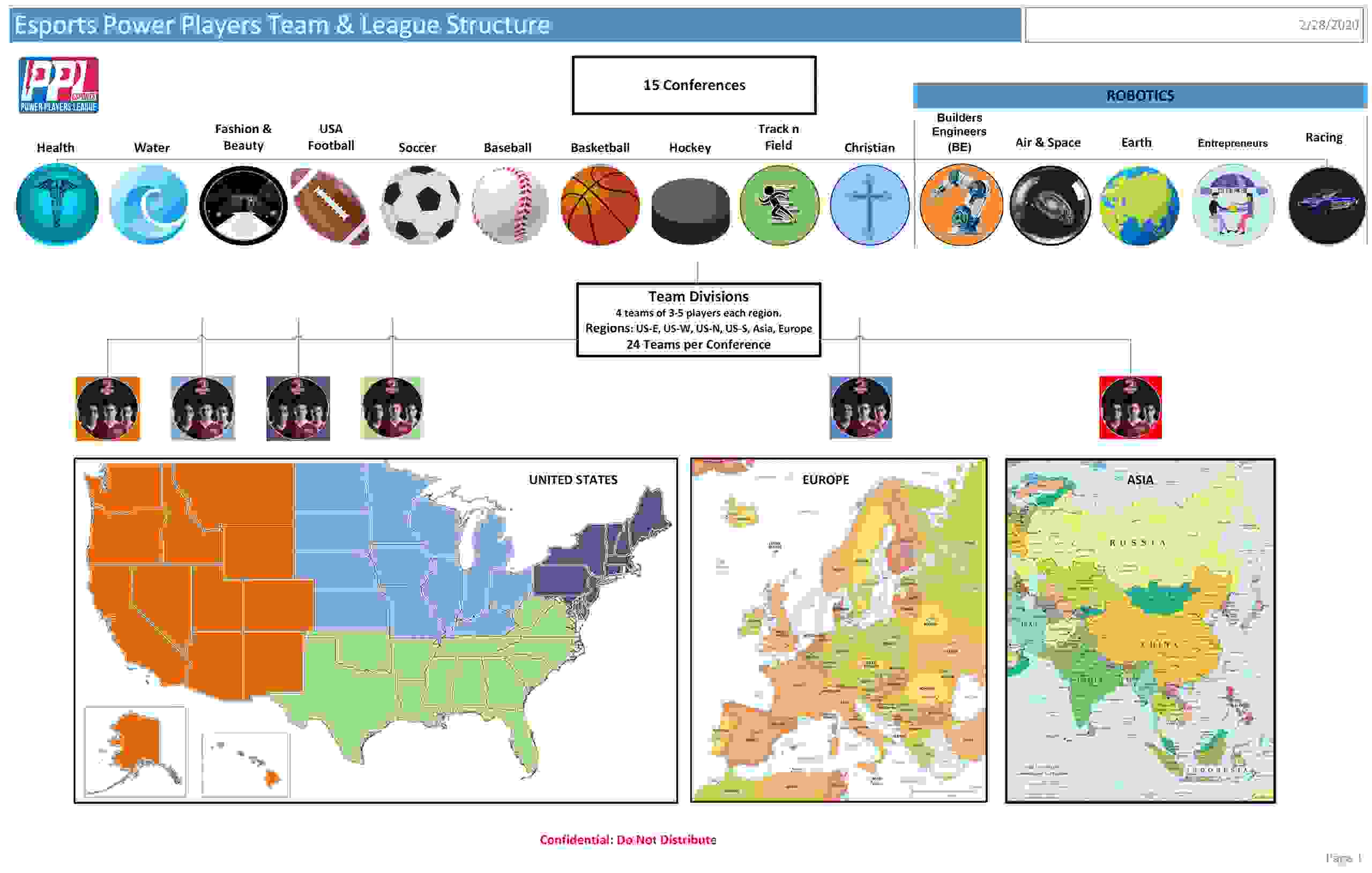 PPL Board of Governors - by request only

PPL Owners Committee - by request only

“If it’s About Esports…It Matters to Us!”

The rules listed below are for every participating member of the Power Players League (PPL). These rules will be enforced and will be enforced at all PPL events, meet ups or sponsored events. Please review carefully.

All participating players in Power Players League tournaments must maintain a minimum of a 2.5 GPA on a 4.0 scale, which is approximately equivalent to an 80/100 or a C+ GPA. Participating clubs may enforce their own higher GPA standards.

When requested by PowerPlayers League administration the owners, coaches and/or players are required to submit all or requested information for verification including but not limited to: full name, contact details, date of birth, school address, proof of enrollment, and grade point average. Legal documentation of this information may be requested. When requested, players must provide proof of enrollment in the form of the following:

Players may be suspended from play and prizing may be withheld from the team until proof of enrollment is provided.

A player’s name in-game must match the name that they have registered for that game connection on their Power Players League profile. All participants names or profiles

The following items are prohibited:

· Violence in any Form

· Drugs (including alcohol and tobacco)

The Power Players League reserves the right to add, remove, or otherwise alter all rule sets without notice.

All broadcasting rights of the Power Players League are owned by MAP Esports Network Inc. Team owners are granted a license to broadcast within their team franchise region subject to their profit sharing terms in their Franchise agreement. This includes but is not limited to: IRC Bots, audio streams, video streams, match recordings, or television broadcasts. Affiliated streamers, official school Twitch pages of participating teams, and match participants are authorized to stream matches, but the Power Players League reserves the right to use, distribute, and modify all parts of the stream indefinitely.

Slander of The PowerPlayers League, Esports Futuri/MAP Esports Network, students, or its Staff is prohibited.

These rules apply to accounts linking to PowerPlayers League or Esports Futuri/MAP Esports Network in any way. This includes our Discord communities.

No two teams participating in the same tournament may use the same team name. Team names cannot be changed after the season officially begins.

The PPL has a strict dress code for how its players must look during the game when they are playing -- and at league events. A player must wear his number on front and back top middle, 6” from bottom of collar in a solid color that contrasts with the shirt color. The numbers on both sides must be at least 0.50-inch-wide and 2 inches tall. Each player must be "uniformly dressed" for the player and team introductions. While playing and at events, players must keep their uniform tops tucked into their pants (except hoodies).

Players can choose their own shoes, which display the logo of the company from which they were purchased. Otherwise, players are not allowed to display a commercial logo on any article of their game wear.

No player wears jewelry on his hand, arm, face, nose, ear, head or neck during competitions.

Players who are in attendance at games but not in uniform are required to wear the following additional items when seated on the sidelines or in the stands during the gameor at PPL events: Team hoodies, logo button downs, Sport Coat, Dress shoes, sneakers or boots.

Team Uniforms are provided by PPL Team owners and must be purchased from a PPL approved source. The only approved source is ProSource, Las Vegas, Nevada 702-832-5456

Teams are required to have the minimum player count (as stated in each game’s rule set) present on the team at all times once a season begins or they may face automatic match forfeitures. This does not include players that are pending to be placed on the team. Teams may not have more than the maximum of double the minimum player count on the roster at any time, not including single player games.

The use of performance enhancing drugs is strictly prohibited and will be punished severely.

The use of alcohol or other drugs, including tobacco and cannabis, during an official match is strictly prohibited and will be punished severely and a report will be made to the school and local authorities of any infringing player.

No participants may be involved in any form of betting or gambling, associate with betters or gamblers, or provide anyone information that may assist betting or gambling, either directly or indirectly for any Power Players League matches or tournaments in general. Any individuals found to be in violation of this rule will be disqualified immediately.

All insults occurring in connection with PowerPlayers League sanctioned events will not be tolerated. This includes but is not limited to:

The excess posting of senseless, harmful, or offensive messages on any platform directed at or referencing Power Players League, Esports Futuri/MAP Esports Network, our sponsors, or a participant is considered spamming and will not be tolerated. Abusing the in-game text and voice chat functions will also not be tolerated.

Any attempt to mislead or deceive other participants or members of PowerPlayers League management, officials or administration will be penalized.

Small business, individual or entrepreneur who wants to better understand, participate in or make money in the media and entertainment or esports industry.